Ballistic Science Fellow (BSF) is the highest type of member of the International Ballistics Society. The BSF is awarded to those individuals who have distinguished themselves within the ballistics community. This award is typically given to individuals for numerous contributions to the science of ballistics, but also may be given for an outstanding contribution. A minimum of six members of the society must provide nomination endorsements.

This page profiles some of the IBS BSFs in the hope it will inspire other people to reach their distinguished heights. 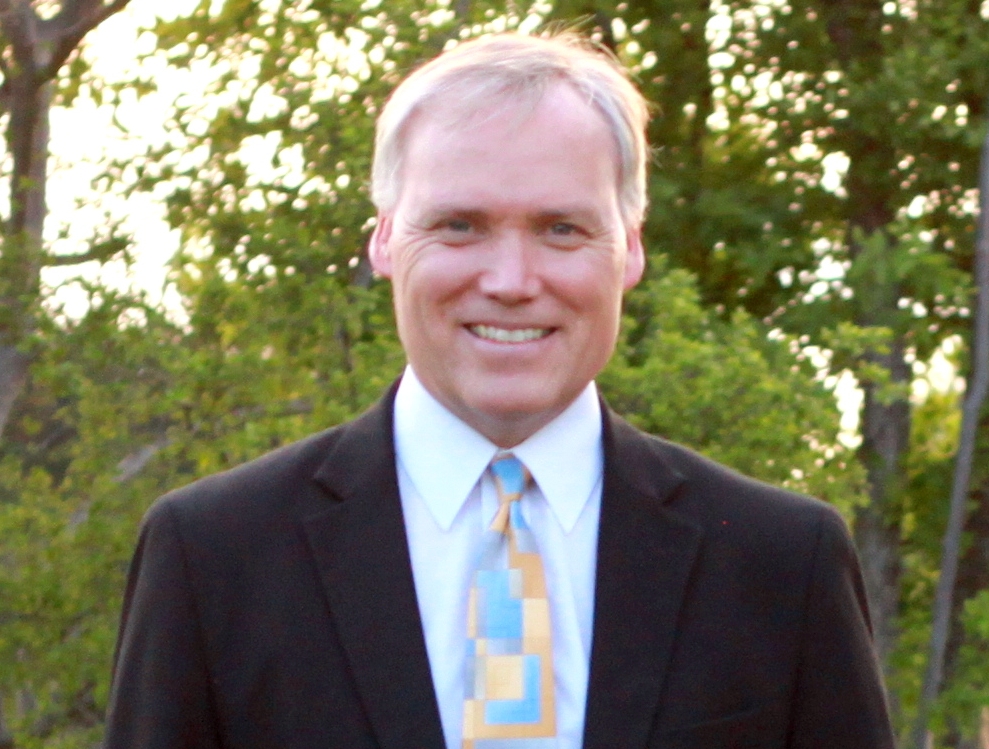 Dr. James Walker is the President of the society. He was co-chair of the 24th ISB in New Orleans (2008) and the 30th ISB in Long Beach (2017).  He is Director of the Engineering Dynamics Department at Southwest Research Institute in San Antonio, Texas, where he oversees the multi-disciplinary effort to investigate the dynamic response of materials and structures. He is a past president of the Hypervelocity Impact Society and is a Ballistics Science Fellow of the IBS. 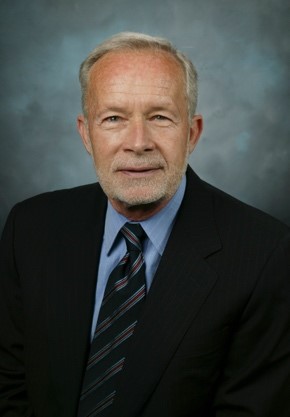 After receiving a PhD in Physics from Lehigh University, I immediately began my career in shock-physics related phenomena with private industry in California. Specializing in the ballistics fields of explosion mechanics and associated diagnostics to better assess complex behavior of highly dynamic systems was a common thread of my ensuing career, culminating in 33 years with Lawrence Livermore National Laboratory. Along the way I participated in all International Symposia on Ballistics (ISB) starting with the 10th in San Diego in 1987 through the 32nd in Reno and counting, both as an author and as a member of the Membership Committee and as chair of the Site Selection Committee. Also served as Founding Treasurer of the IBS and as a member of the Board of Directors. Awards received included the best poster award at the 13th ISB in Stockholm, Griffiths Award for most significant contribution to shaped charge technology at the 29th ISB in Edinburgh, and Ballistic Science Fellow at the 32nd ISB in Reno.

The increasing emphasis on computational tools in the design process requires precision, highly time-resolved diagnostics to provide data for direct comparison of experiment with computational design predictions. This feedback loop is important both for understanding observed results and validation of constitutive and equation of state models over a vast range of strain rates, temperature and explosion models comprising both inert and energetic materials. Shaped charge operation with a variety of liner materials and explosive materials provides a severe test of modeling and computational capabilities, as well as precision diagnostics to accurately capture material deformation at high strain rates on a nanosecond time scale. An example of the above was the first presentation of 8 sequential 3D photos (20 nanosecond exposure times) of a Viper shaped charge function, including liner collapse, jet formation and elongation at the 14th ISB in Quebec. Detailed comparisons were made with high resolution CALE simulations of jet and jet shroud formation to within 2% of measured values. Further work extended the same capabilities to alternate liner materials and explosives.

An alternate utilization of shaped charge technology is in the oil and gas industry where confined space applications require short standoff and charge designs with minimal length to diameter ratio. The 30th ISB in Long Beach included a paper describing a unique undersea application requiring 6 linear shaped charges to sever a high strength riser in the Gulf of Mexico. Extensive 3D computations were employed to design the individual and cumulative array of 6 charges, which were compared with a highly diagnosed full-scale test of the array.

Ongoing development of high-resolution modeling capabilities along with ever-improving focused diagnostics will continue to provide more detailed understanding across all fields of ballistics. 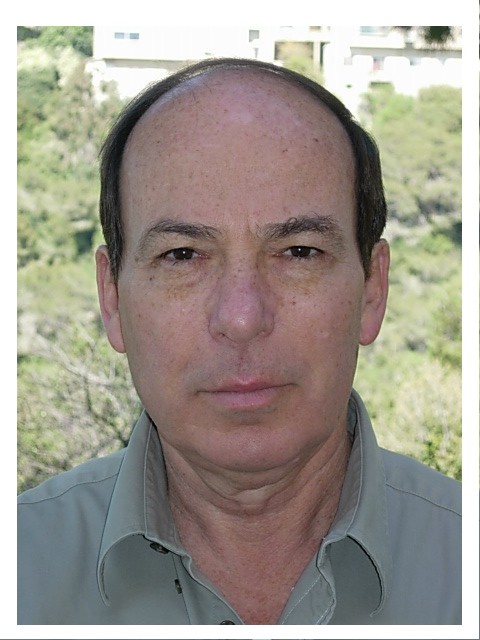 I studied in Israel where I received my first two academic degrees in Physics and my PhD in Aeronautics. Working for the defense and civilian industries, I practiced on high pressure physics where material flow is one of the most important aspects. Starting my research, as a young student, I found that there is a lot of work that should be done, to understand the unknown behavior of the materials under high strain rates, high temperatures and pressures as found in any collision, penetration or detonation processes.

Although impact effects on human is known from the biblical days where David hit Goliath, the knowledge and understanding of high-pressure physics started to grew at the end of the 19th century with the experimental studies of John Hopkinson and the theoretical analysis of Rankine and Hugoniot. The studies in the various topics in ballistics received a boost that accelerated during the first and the second world wars and through all the military conflicts around the globe. In addition, the fast-growing computer power and numerical codes, that simulate accurately the material behavior during flight, impact and deformation, gave researches the ability to understand better the experimental results in ballistics.

It is interesting to note that counting the number of warheads or the amount of explosives that were manufactured for civilian industries, compared to military purposes are few order of magnitude larger. The drive for better, safer and inexpensive shaped charges for the oil industry for example, brought them to develop sophisticated charges that are better, in a way, than the military charges.

Participating in the International Symposia on Ballistics (ISB) was, for me, a great opportunity to meet new friends, other researchers, from various laboratories and institutes, to discuss with them new topics and from time to time get new ideas..